I first discovered the Super Mario Bros. video game when I was around four years old in 1990. My teenaged Uncle had the Nintendo Entertainment System (NES) at my grandfather’s home in Berkeley, California, and of course, I became excited and obsessed with the game. Afterwards, I must confess, growing up in the 90’s, I was not a Nintendo kid at first, because my parents bought me a Sega Genesis for my first home console. Much like music fans in the 60’s with one being either a Beatles person, or an Elvis person, being a kid on the playground at an Elementary School in the 90’s, you were either a Mario kid, or a Sonic kid. I was the latter. Though Sega may have lost the greatest console war the video game business has ever seen, the movie Sonic The Hedgehog (2020) became the highest grossing video game adaptation of all time. That is until Sonic The Hedgehog 2 (2022) outgrossed it by nearly 100 million at the box office. Beat that Mario! Mic drop.

Well, it looks like Mario and his brother Luigi will make their return to the cinematic world next year — thirty years after the disastrous 1993 film Super Mario Bros. — with the help of the same animation studio that brought us Despicable Me (2010) and Minions (2015). With it comes a star-studded cast voicing all the infamous characters from the Super Mario World Universe: Chris Pratt as Mario, Anya Taylor-Joy as Princess Peach, Jack Black as Bowser, along with many other great comedic actors such as Charlie Day as Luigi, and Seth Rogen as Donkey Kong.

From what is shown in the trailer, it looks like all the greatest video game releases of the Mario Bros. franchise have inspired the film’s aesthetic style. You can see influences from not only its original NES release, but from the N64 era, and all the way to the current Nintendo Switch platform. I myself was obsessed with Super Mario 64 on the N64. I still play the game off and on to this very day, because — unlike my original Playstation 2 — my Nintendo 64 game console from 1996 still works.

Being the Sonic kid that I am, I’m sorry to admit that it looks like the famous Hedgehog has to step aside from the top box office rank of the video game film adaptations, because The Super Mario Bros. Movie will most likely get close to that one billion mark worldwide after it’s released next April. “Wahoo!”

A Beautiful Day in the Neighborhood Review – Some Heroes Wear Sweaters

Halloween 2018 Review: Michael Myers is Back! But For How Long? 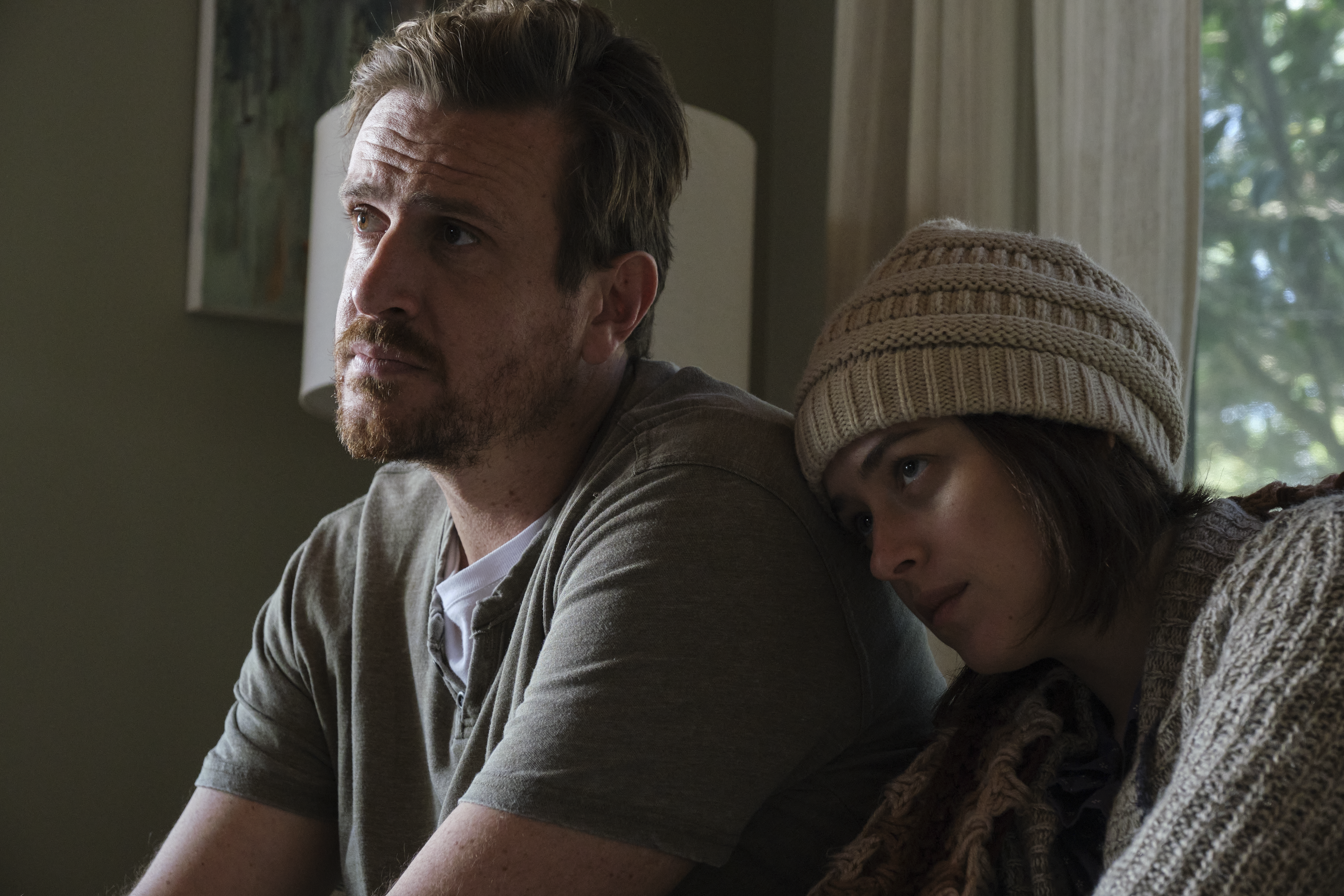 Our Friend Is Available Now