Droughtlander is ending this September, and the excitement could definitely be felt at the Outlander panel at Comic-Con. This could have had something to do with the cast doing their Q&A, but most likely it was because the lucky attendees got a sneak peek at the Season 3 premiere. I can’t show you that, and there aren’t many spoilers for Season 3, but here are some highlights from the Outlander panel:

Creator Ronald D. Moore told attendees that Season 3 will be a pivotal season in the series, spanning 20yrs and with both Claire and Jamie going on journeys, both physically and emotionally, “It’s called Voyager.”

Claire and Jamie aren’t alone in this journey, however, as Frank is raising their daughter as his own in Season 3. “He’s a surprisingly complicated and interesting character.” Menzies said of playing the decidedly less sadistic (but still vitally important) of his two characters.

Season 3 picks up at Culloden, and get to see Jamie and Black Jack’s “surprising” encounter, in keeping with the two character’s interaction thus far.

Richard Rankin (Roger Wakefield) is excited to be joining the cast and prepared by reading the books, while Sophie Skelton (Brianna Randall) watched earlier seasons to adopt mannerisms and characteristics of Claire and Jamie to make Bree believable as their daughter.

As far as the time jump, Caitriona Balfe said it’s “interesting to try and figure out how time weighs on a person… how does tragedy weigh on you? How do you deal with grief?” and Sam Heughan added that it’s more about the experiences of the characters than the aging.

Of course the question of the Print Shop Scene came up, to which Balfe replied that they got a great script from Matthew Roberts. “It’s a big fan moment. You don’t want to give it more credence, but it’s a huge moment for them to find each other again.” Sam added that after accepting the loss of someone in your life, for them to reappear would be a shock.

Tobias gives Diana credit for writing two people who are obviously related, but so vastly different, and that helps him with the duality of the characters.

Used Black Sails set and crew, brought some Scottish crew with them “The went from white to read”

Diana Gabaldon did NOT write an episode this season “I wrote the book, I thought that was enough.” But she did visit the set in South Africa

Graham McTavish showed up, danced, and I choked on my wine

All the cast danced with moderator Jenna Dewan-Tatum during a segment of “Truth or Dance.”

Jenna to Cait: Pick one to do a kissing scene with Sam or Tobias??

Jenna to Sam: “When and where was your last date night?”

Jenna to Tobias: Who is best tennis player of the cast and who would win against you?

Jenna to Sophie: “How was going thru the stones this season?”

Jenna to Richard: “Stuck in an elevator with only one cast member who?” 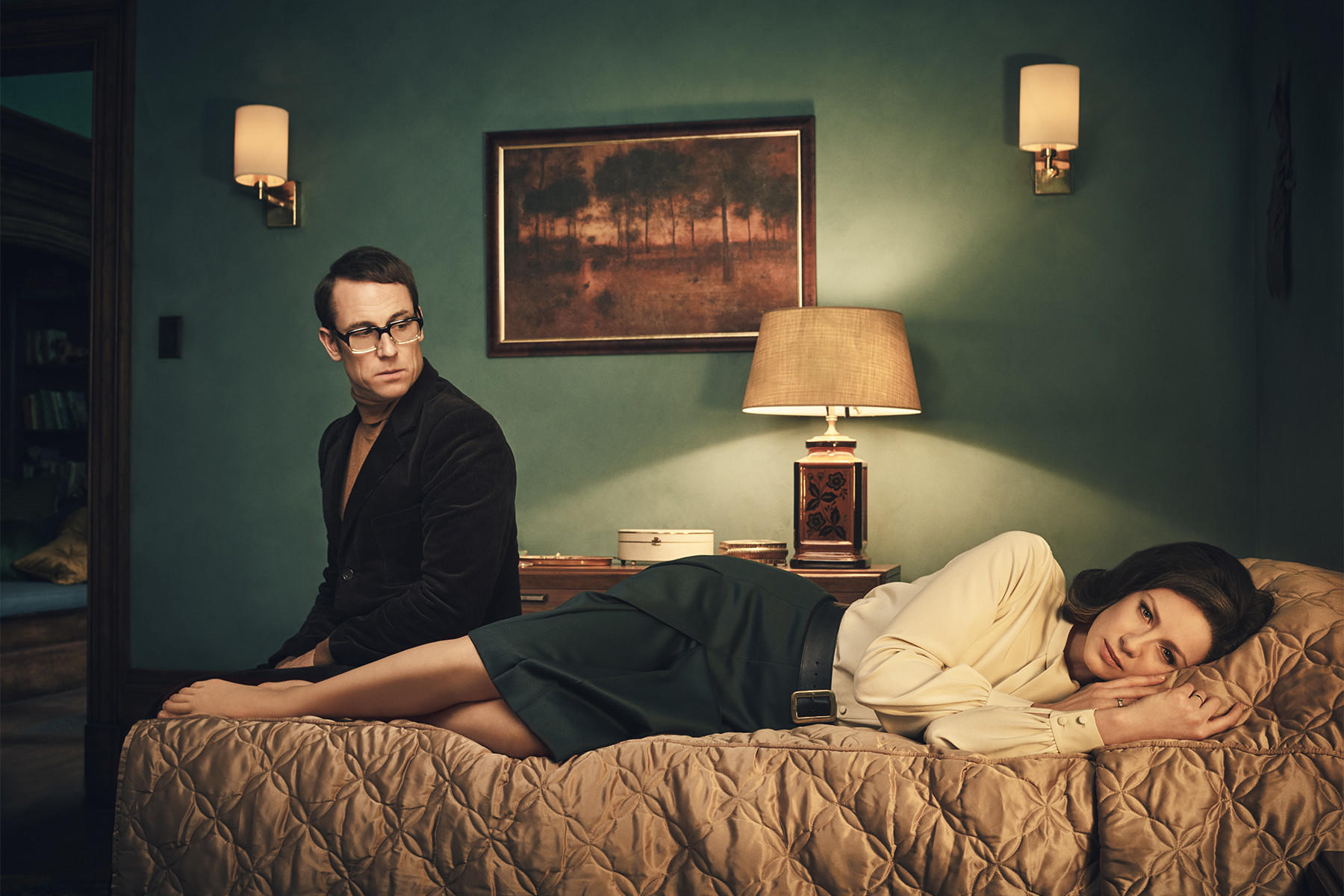 Fandom PDX Was Not What We Expected, But Thrilling Nonetheless